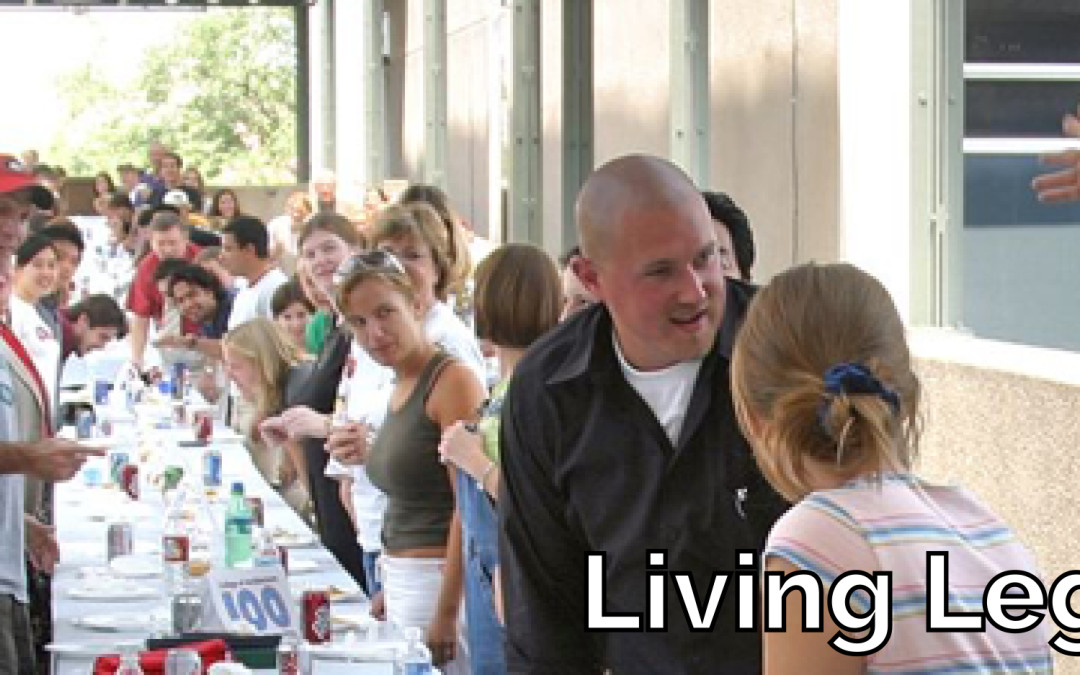 “The signature classroom in the renovated Francis Hall, which will house Texas A&M’s Department of Construction Science this spring, will be named for Bob Segner, a professor who has been teaching students, many of whom are now leaders in the building industry, since 1970.”

And that’s true for MIII’s very own Marissa Chavez, a former pupil of Professor Segner. Segner has played a major role in shaping and transforming the popular and respected Construction Science program at Texas A&M. As an Aggie himself, Segner received his bachelor’s degree in Science in Architectural Construction, and a Master’s of Construction Management both from the university.

Upon completion, the renovated ‘Robert O. Segner, Jr. Auditorium will seat 120 on 1,700 sqft. The auditorium will feature a restored skylight and a two-story layout that have not been utilized in Francis Hall since the 1950’s. Construction for the renovation will begin this fall, and should be completed in time for the 2015 spring semester.